Early work fused elements of multiculturalism with performance styles derived from Euro-North American traditions. Notable projects from this era: Leaky Heaven Circus, Crime and Punishment and The Adventures of Ali and Ali and the Axis of Evil.

In 2005, Camyar left the company and his long-time collaborator Marcus Youssef became Artistic Director, with Adrienne Wong joining soon after as Artistic Producer.

Notable projects of that period included the West Coast premiere of My Name is Rachel Corrie, the multiple company collaborative creations HIVE, HIVE II and HIVE III and Everyone, and Alcan Award winner and Magnetic North Festival commission, Adrift.

The company’s first manager, Kirsty Munro, was hired in 2008. In this period, Neworld tripled its annual activities and budget and began many initiatives that are central to this day: the creation and management of shared performing arts production facility PL1422,  ongoing mentorship support to younger companies and artists, expansion of our touring network, engagement in cultural advocacy and regularly leading community programs. Production highlights from this time include Peter Panties, PodPlays, Leftovers, and Winners and Losers.

In 2013, Adrienne left her position as Artistic Producer and Marcus took over as sole artistic leader. And, in 2015, Kirsty left and Matt Moreau took over as Managing Producer. With an interest in expanding our touring network, we started working with Dani Fecko as our tour agent in 2015 to increase our presence on the international stage. Since that time we have brought our work to festivals and theatres in a dozen countries and 41 cities worldwide, from Reykjavik to Hong Kong to Berlin to our off-Broadway premiere in January, 2015, at the Soho Rep.

In 2018, in response to a continued growth in activity, we brought on Sandra Henderson as a full-time producer and Matt moved into the role of Managing Director. In September 2019, after three years of succession planning in collaboration with the board of directors and long-time strategic planning consultant Naomi Campbell, Chelsea Haberlin became Artistic Director and Marcus Youssef assumed the newly created part time position of Senior Artist. Rounding out the team in this time was Corinna Hagel as Communications and Operations Coordinator bringing our core team to 5, our largest staff in Neworld’s history. With our increased capacity, we created some of our biggest, most impactful and diverse work including King Arthur’s Night, Awkward and Embarrassing Conversations, The Boy in the Moon and Incognito Mode.

From 2020-21 (AKA the pandemic years) the company saw a great deal of staff transition which began with Matt Moreau leaving the role of Managing Director and Alen Dominguez stepping into his shoes. Sandra Henderson transitioned into the role of Ensemble Producer focusing specifically on the expanding LEAD Ensemble, Raes Calvert came on as Producer and Angelica Schwartz assumed the newly created role of Community Engagement Coordinator. And after almost 20 remarkable years with the organization, Marcus Youssef’s departure marked a new era. And here we are! 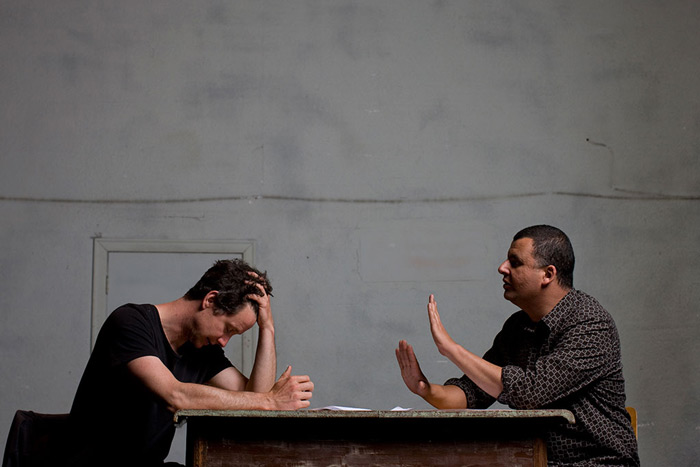 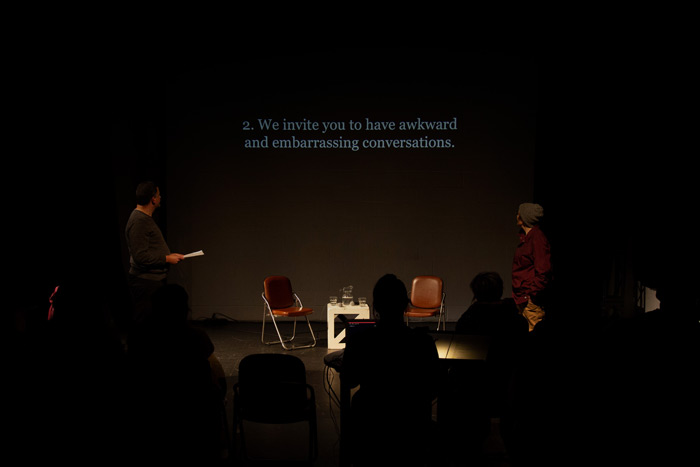 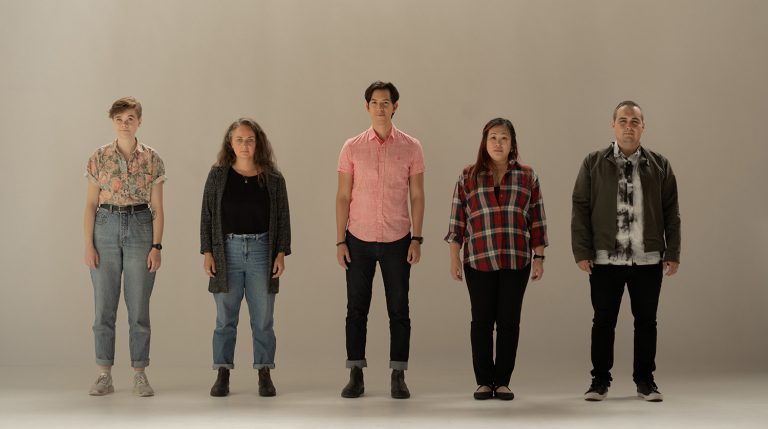