Awkward and Embarrassing Conversations is part performance and part participatory workshop. Working with the idea of nurturance, it invites self-identified groups (social, work-related, political, recreational) to ask questions and speak about subjects that normally feel too risky to voice publicly. 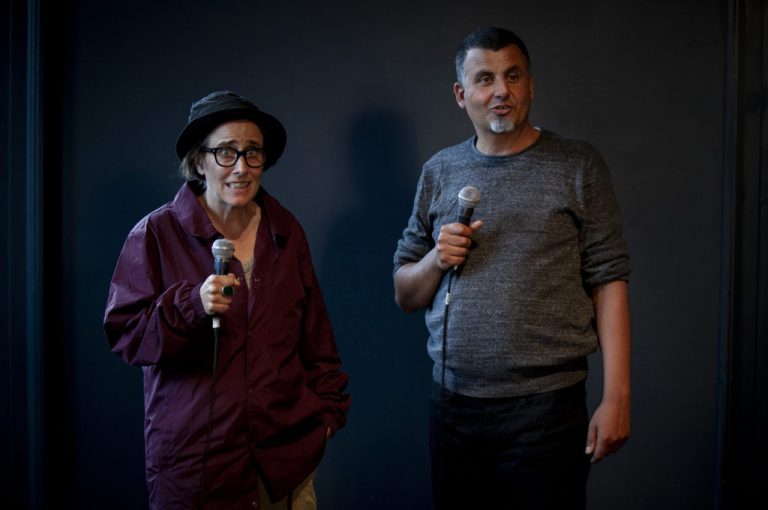