The Pulitzer Prize jury describes Fairview, winner of the 2019 Prize for Drama as “a hard-hitting drama examining race in a highly conceptual, layered structure, ultimately bringing audiences into the actors’ community to face deep-seated prejudices.”

Omari Newton is an award-winning professional actor, writer, director and producer. Newton’s work in Speakeasy Theatre’s production of Young Jean Lee’s The Shipment earned him a 2017-2018 Jessie Richardson Award for Outstanding Performance by an Actor, as well as a nomination for Best Direction.

Kayvon Khoshkam (He/Him)was born in Saskatoon, SK, and studied in Victoria at The Canadian College of Performing Arts. As an actor he has worked across the country and overseas. He is the founder and Artistic Director of The Pull Festival: Vancouver’s 10 minute play festival. He is the current Artistic Director of Speakeasy Theatre, and Artistic Associate with Bard on the Beach. Kayvon has been Jessie nominated for his direction of The Shipment, which he co-directed with Omari Newton. You can also check out his Podcast, The Vigilante Book Club, @clubvigilante @kayvonkhoshkam 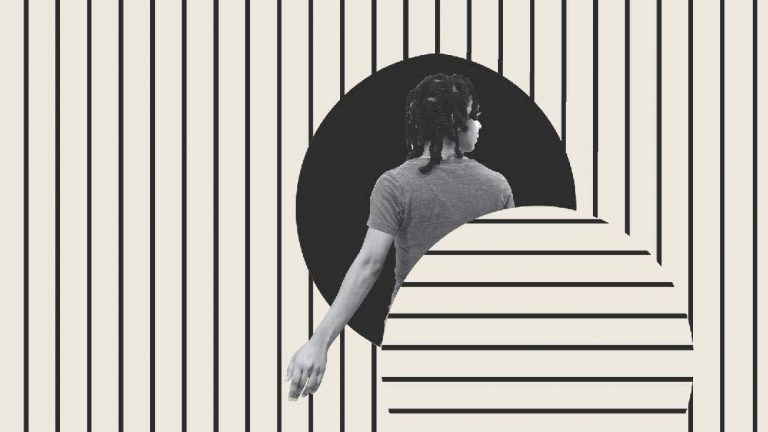