An upside-down world. A betrayed love. An unwanted child. Animals learning to walk and talk. A revolt by the subjugated masses. A kingdom come undone. This isn’t the King Arthur you know.

Refined, brutal, crude and tender, King Arthur’s Night tests what we know about the limits of theatre, language and our collective understanding of the narratives that are permitted to shape our world. It invites audiences to reject the idea that some experiences are inherently marginal, and instead witness those stories front and centre on stage. 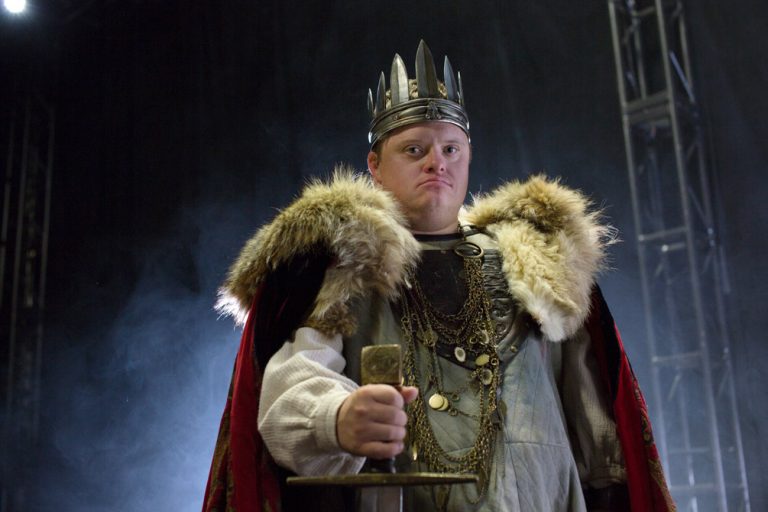 Commissioned by Luminato, Co-produced by the National Arts Centre, with the major support of Banff Centre for Arts and Creativity, Banff Playwrights Lab, Stratford Festival, Bard On the Beach Shakespeare Festival, and Shadbolt Centre for the Arts. Community Partners: Down Syndrome Research Foundation of BC, Kinsight, Inclusion BC, Burnaby Association for Community Inclusion, and PosAbilities. Neworld Theatre acknowledges the generous support of the Canada Council for the Arts, the BC Arts Council, the Province of British Columbia, the Vancouver Foundation, the Hamber Foundation, the Koerner Foundation, Vancity, and our many individual and private donors. We gratefully acknowledge the financial support of the Province of British Columbia. Developed in part through The Collaborations at Canada’s National Art Centre. 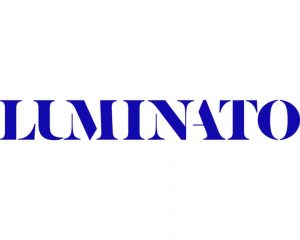 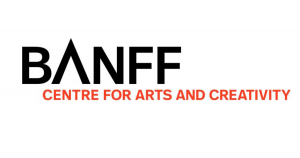 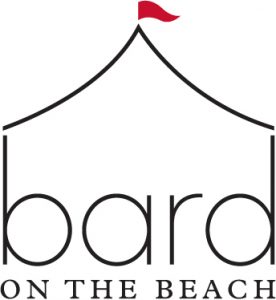 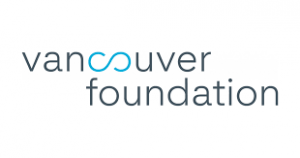