My Name is Rachel Corrie

My Name is Rachel Corrie

In March 2003, 23-year-old Rachel Corrie of Olympia, Washington, was crushed to death by an Israeli Defense Forces bulldozer in the Gaza strip. A volunteer with the International Solidarity Movement, Corrie was protesting the destruction of Palestinian homes.

Shortly after her death, several of her e-mails home from Gaza were published in a number of media outlets, including in the Guardian UK. British actor and director Alan Rickman then approached Royal Court Theatre about finding a way to tell Rachel’s story onstage. A year after her death, Corrie’s family sent the theatre 184 pages of documents, some dating back to her childhood. A mosaic of letters, emails, to do lists and journal entries, My Name is Rachel Corrie explored an extraordinary young woman’s singular experience in a region most of us only know from the news. 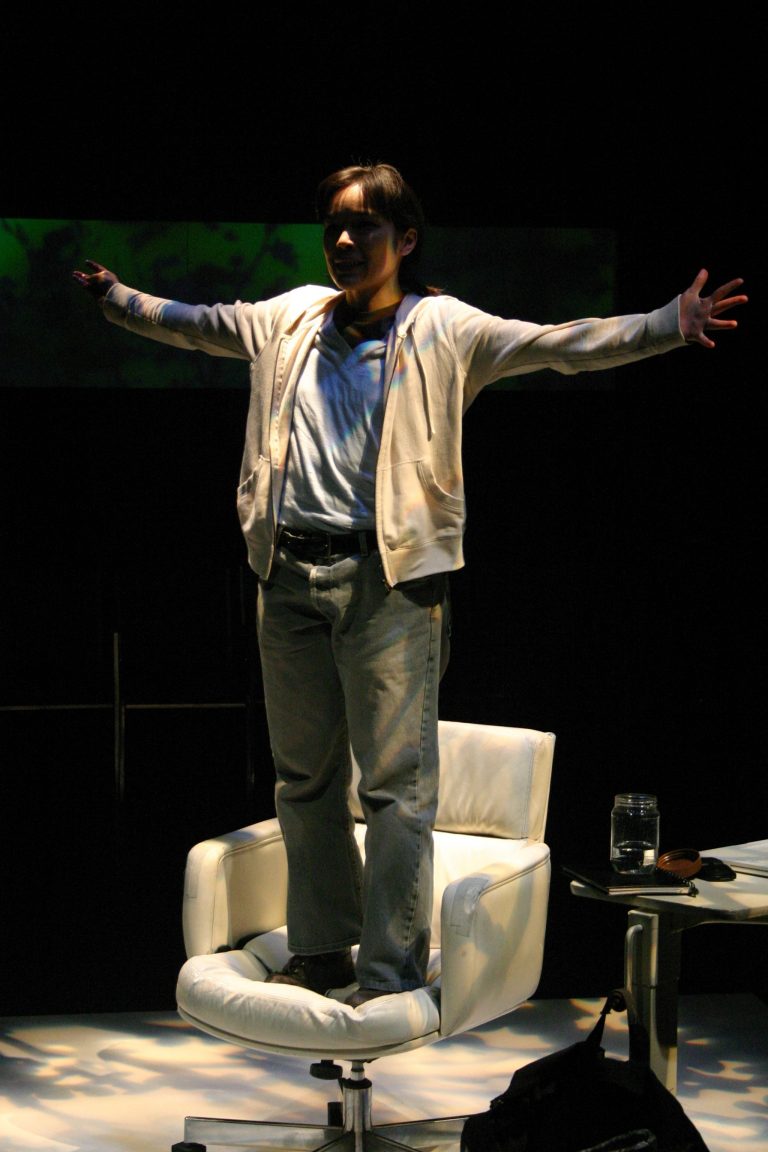