The fated collision of Greek mythology and GREASE mythology, unfolding in two locations at the same time. Welcome to New Troy, Canada, August 2009. The night of the annual Duck n’ Swing dance. Odysseus hatches a death-defying Prom-posal, Nestra and King Memnon rendezvous in the Outhouse for some old Summer Lovin’, and Cassandra feasts on raw hot dogs while sooth-sayin’ the world’s destruction.

An epic exploration of inheritance in the age of Climate Emergency, with two plays performed simultaneously by the same ensemble. Half the audience gathers outdoors around the campfire, and half cuts a rug in the dance hall, while the actors race back-and-forth—inhabiting both the teenagers of New Troy and their middle-aged parents. Then at intermission everyone switches, as the stakes of the 50/50 raffle continue to climb.

It’s going to be Elektra-fying.

TROJAN GIRLS & THE OUTHOUSE OF ATREUS has been developed with support from the NAC National Creation Fund and is based on Clark’s play The Ruins, originally developed and produced by Two Planks and a Passion.

TROJAN GIRLS & THE OUTHOUSE OF ATREUS is in association with Outside the March. You can catch their performance with Factory Theatre this August 2022. Click here for more info! 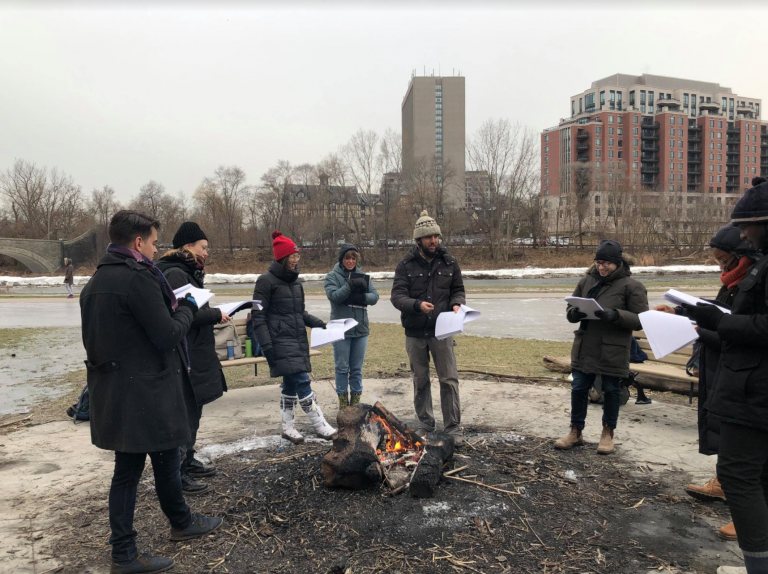 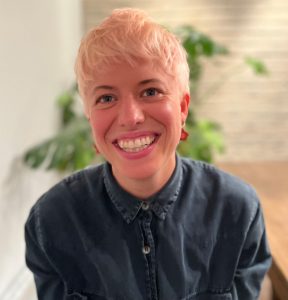 An Immersive Experience in collaboration with OUTSIDE THE MARCH.

Based on Clark’s play The Ruins, developed at TWO PLANKS AND A PASSION.

In Development. Premiering in Toronto Summer 2022 and in Vancouver Summer 2023.